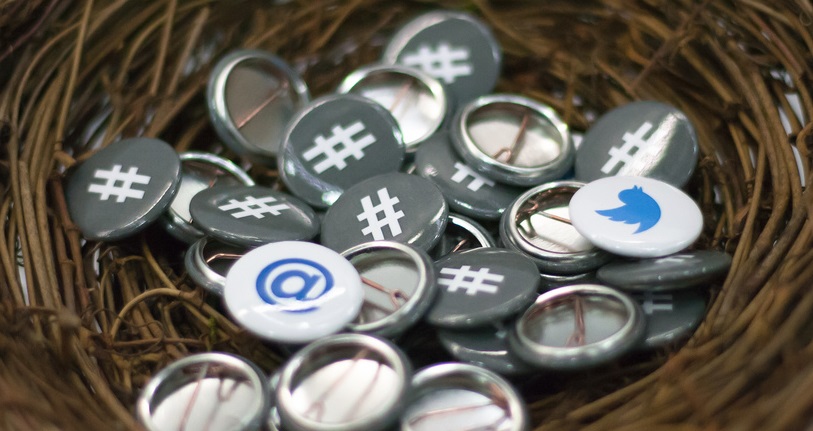 What the Twitter ban will involve in cryptocurrency market

The opinions in regard of the topic are very different.
For some experts the ban on the part of Facebook, Google and Twitter could help to oust scam coins from the market and strengthen stabilized and reliable cryptocurrencies. The prohibition could be another important step to solidify the market, gathering investments in a smaller set of digital currencies.
Another set of investors, like Shidan Gouran (President of Global BlockChain), have opposite opinion. They think that the ban, that gives to users a protection against deceptive cryptocurrency advertisers, will limit and damage not only the misleading actors in the market but the whole cryptocurrency sector.